Myanmar is a Southeast Asian nation of more than 100 ethnic groups, bordering India, Bangladesh, China, Laos and Thailand. Myanmar also is the largest country in mainland Southeast Asia, and the 40th-largest in the world. Yangon, the country’s largest city, is home to bustling markets, numerous parks and lakes, and the towering, gilded Shwedagon Pagoda, which contains Buddhist relics and dates to the 6th century. Myanmar is famous for Temples and pagodas found throughout the country built during the 12th and 13th centuries under the Pagan Empire as Theravada Buddhism spread throughout the country. It has recently undergone a democratic reform and regarded as the fastest growing economy in the region. 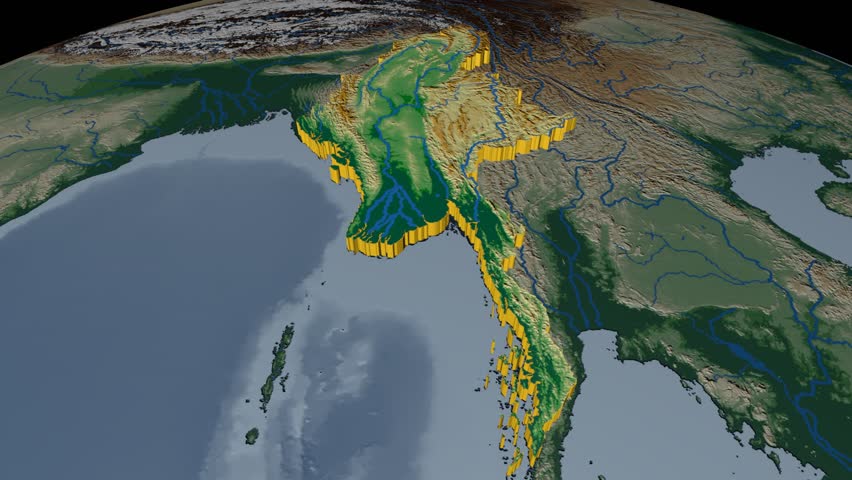 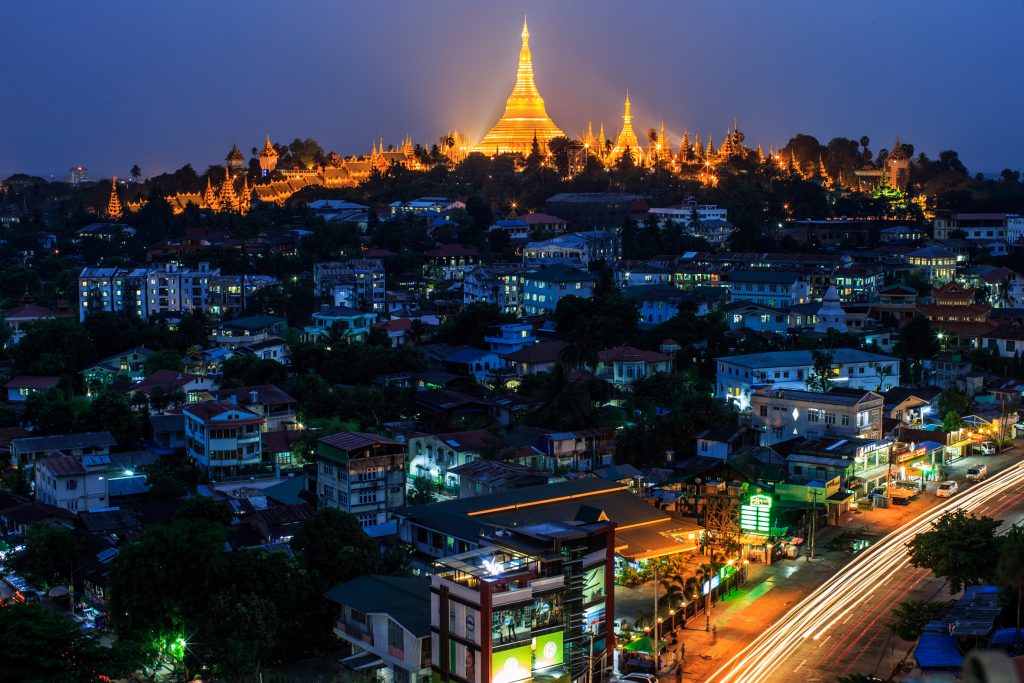 Most foreign nationals require a visa to enter Myanmar. Visa-free travel (for 14 days, or longer in some cases) is permitted for Thailand, Singapore, Vietnam, Philippines, Indonesia, Brunei, Cambodia and Laos passport holders. You can apply your tourist visa through your local Myanmar Embassies or apply for an eVisa through https://evisa.moip.gov.mm/index.aspx, Citizens of 100 countries (including Australian) are eligible. Tourist visa are valid for 28 days, which can be extended with extra fee. You must have a passport that is valid for at least six months after your departure from Myanmar. For more information on tourist visa and applying in Australia, please visit Myanmar Embassy Canberra website http://mecanberra.com.au/visas-page-1 . 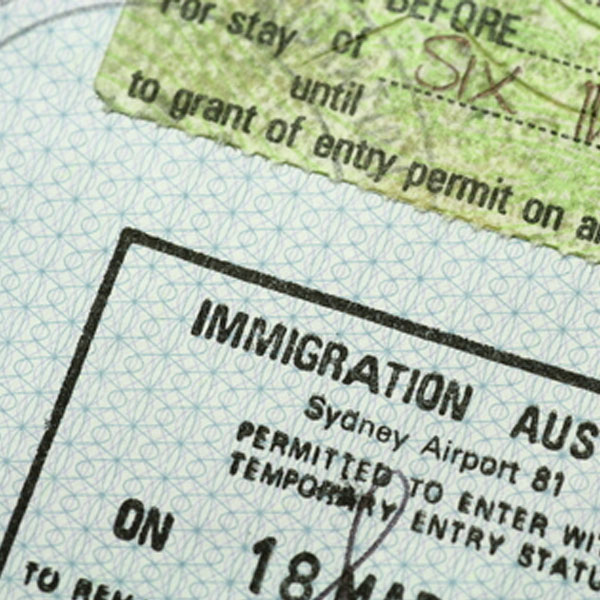 Where you can exchange Kyats

Money can be exchanged at major airports including Yangon, Mandalay, Nay Pyi Taw, Bagan and Thandwe (for Ngapali beach) and also banks in the downtown areas of larger cities. In Yangon, you can also head to the popular and central Bogyoke Aung San Market (Scott Market) if you want to change money at the weekend – there you can find numerous money-changing shops (these tend to shut around 3.30 to 4pm). US Dollar is the most accepted currency at money exchange in Myanmar, however, you can also exchange other major currencies such as Australian Dollar, Euro, Pound, Singapore Dollar at some money exchange shops. Make sure you have the notes clean, crisp and new as old and dirty notes have different rate and some might not even accept them.

Automated Teller Machines (ATMs) are available in most major cities and downtown area, however, only limited ATMs can withdrawal oversea currency. Currently only Visa, Mastercard (Maestro/Cirrus), China’s Union Pay and Japan’s JCB can be used; the biggest providers of compatible ATMs are CB (Co-operative) Bank and KBZ (Kanbawza) Bank. Others include AGD Bank, AYA Bank and United Amara Bank. . Fees may be charged on transactions, particularly if withdrawing from an international account. EFTPOS service is not widely available through shops in Myanmar.

How much money you can I bring into the country

There is no limit on the amount of currency that you can bring into Myanmar, but you will need to declare amounts over $10,000. 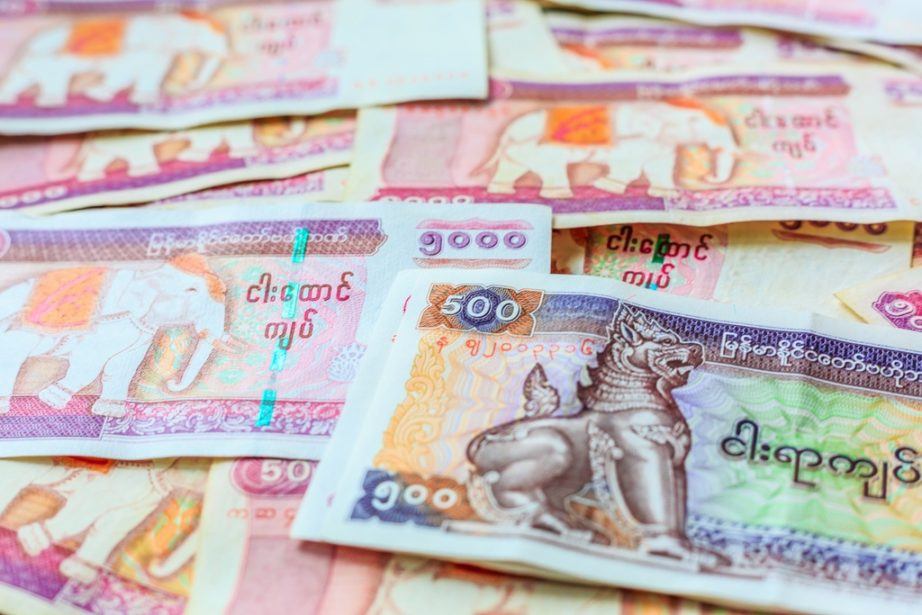 Most of Myanmar has a tropical monsoon climate with three seasons: Summer, Rainy Season, and Winter Season.

Summer Season – March to May is intensely hot in most of the country with temperature soaring above 43 ` C (110`F).

Winter Season – November to February is warm to hot during the day and the air is relatively dry.

In the cool and hot seasons, you are unlikely to experience any rain.

Rainy Season– June to October is the monsoon season, with high rainfall. From June to August, rainfall can be constant for long periods of time, particularly on the Bay of Bengal coast and in Yangon and the Irrawaddy Delta. In September and October, the rain is less intense and you will experience more sunshine. 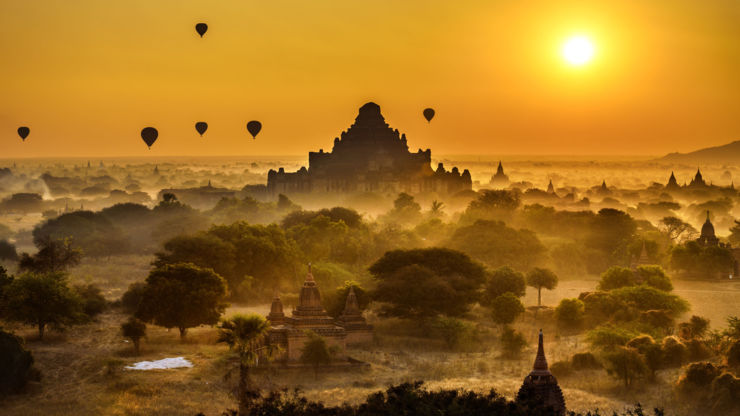